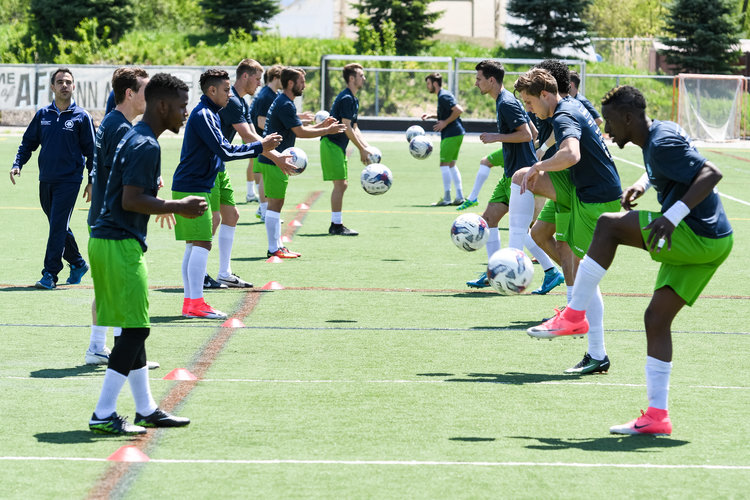 In 1999 Hurricane Floyd ravaged eastern North Carolina leaving behind in its wake a path of destruction and misery. Hurricane Floyd has been called the worst natural disaster to ever hit North Carolina. Lives were lost, families were up rooted and towns were left to deal with the devastation of a once in every 500 year flood.

Both the University and its football team however, were dealt significant blows immediately after the storm. The flooding from Hurricane Floyd was so substantial in Greenville, for example, that it forced ECU to shut down classes for nearly two weeks. The damage also kept the Pirate Football team from returning home after their away game the previous week in which they played and beat the USC Gamecocks in Columbia, South Carolina.

The Pirates, who were scheduled to play the number 9 ranked Miami Hurricanes in Greenville the following weekend, had to move the game to Carter Finely Stadium in Raleigh NC( two hour drive from Greenville), home to the North Carolina State Wolfpack.

On Sept 25, 1999, 46,000 thousand people, the vast majority of whom were ECU fans, packed Carter Finely stadium and watched one of the most important football games in East Carolina history. Many of the fans who were in attendance that night had lost their homes, personal belongings and means of income due to the ravages of the storm. The fans who had traveled to Raleigh to see the Pirates play had traveled to witness more than a football game, they had also traveled to find a glint of hope. Time and time again ECU had beaten teams they were not supposed to beat and now more than ever the ECU faithful needed Pirate football to create a special form of magic on the gridiron. Magic that could transcend the difficulties they were experiencing if only for a few hours on this Saturday evening in September into something more positive than the previous days storm drama.

Those who attended the game in Raleigh and those who watched it on tv had their loyalty rewarded with an improbable 27-23 come from behind Pirate victory. More than just a win over 9th ranked Miami, however, the game also provided Pirate fans with a promise about the future. A promise to the people of eastern North Carolina that if ECU football could over come great odds and emerge from the chaos of Hurricane Floyd as winners, they could as well. ECU’s victory over the “Hurricanes” of Miami( Hollywood could not have written a better script ) symbolized for the battered people of eastern North Carolina that rebuilding their lives from the terrible destruction of Floyd could and would be done.

ECU’s win over Miami also put an exclamation point on a very long two weeks for the region and culminated in what one North Carolina columnist called, “ECU’s Gipper Game”. In reality however, East Carolina had been winning Gipper Games for much of its football life. The Pirates had learned early on that they were capable of competing at a top level of collegiate football even if they were constantly battling financial limitations and recruiting at a level that instilled little to no fear in the hearts of teams they often did battle with.

FOOTBALL IS MORE THAN FOOTBALL AT ECU

With the almost mystical experience ECU fans had with Pirate football in the after math of Hurricane Floyd and the history of ECU football playing the role of David to someone elses Goliath( and winning their good share of these battles) it is fair to write that football at ECU is more than just football. While this is true at many schools, there seems to be a symbiotic relationship between ECU football and the region that is hard to articulate but is palpable and present none the less. A relationship that not only permeates throughout the eastern part of the state but one that consistently captures the imagination and loyalty of the student body and alumni as well.

When students get to ECU for example, they are quickly immersed into the transcendent like narrative of the team and are asked to become part of the story by participating in the ECU narrative themselves. The strong bond that is created between the team and the community can be seen in the attendance at footballl games. ( averaging a little over 44,000, down a bit from 50,000 a few years and second in the Gang of 5 behind BYU) and in the fact the East Carolina reports the largest student booster club in the country at 10,000 members.

A STORY WORTH EMBRACING

In addition to the more emotional aspects of brand loyalty among ECU fans, there are some concrete steps that East Carolina has taken over the last 40 years that have put the school at the top of the G Five fan pyramid.

Steps that start with a commitment to win that begins with the school Chancellor and trickles down to everything the University believes in and stands for.

Currently, there are contests worth 100s of thousands of dollars for those who can solve mathematical problems, equations, and produce proofs. There are also a ...