Learning a Second Language As an Adult – Five Time-Tested Tips 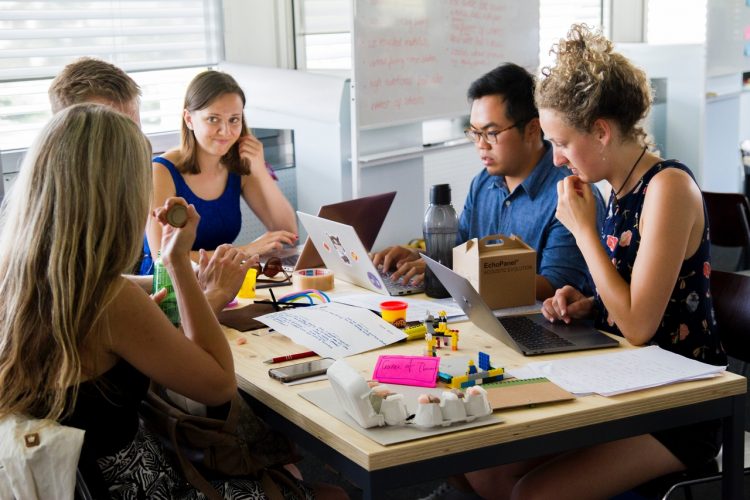 It’s often said that children learn languages better than adults, but that doesn’t mean you’re out of luck if you’re over the age of five and want to learn a second language. These days, you’ll find lots of tools that will help make the process relatively quick and easy. Here’s a primer.

Before you purchase anything to help you to learn your new language, you need to figure out your learning style. Are you a visual person who would learn better with a DVD learning program? Or are you an audio learner, who should have better success with a CD or mp3 course? For some people, books are a better option, though learning with text alone often creates a less effective learning experience. There are also interactive software programs on the market today that can be very effective.

The second aspect to consider is how the language is spoken. A lot of adult language education is focused on the rules, regulations and structure of the new language. However, this is not the way that children are taught naturally. Even though there are some significant cognitive differences in the way that children learn versus adults, it doesn’t mean that they are entirely different. One of the key similarities is that exposure to the language as a whole is important in learning the language.

Think about it this way: Before children start speaking in their native language, they are exposed to the way that the language is spoken for years previous. They grasp the natural flow of the language and are able to tap into how the language is used. By contrast, many adult language learners are forced to learn grammar rules and structure first in order to learn the language.

Make sure your language learning material has some sort of immersion component to it. Do you hear the language on a regular basis while you are taking the course? Are you being taught to listen to the way the language is formed? If not, make sure that you make an effort to immerse yourself. Listen to television programs in the language you are trying to learn. With the Internet and sites such as YouTube, it’s possible to access a wide variety of programs from different languages, even if nothing is available on your television.

It’s important that you begin to think in your second language, just as you do in your first. A good language-learning program will help you to make connections from objects in your surroundings to the second language. Instead of seeing a red car and thinking, “Red car. That would be coche rojo in Spanish,” you should be able to see the car and think “coche rojo” instantly.

If the standard materials aren’t helping you learn, there are a lot of new language learning tools that can make the process a lot more fun. Language video games can help you internalize your new language. There are games for your computer as well as for video game systems.

Another fun idea to try: look for a few comic books in your second language. Comic books make learning the language easy because you have the pictures in the book to help you make meaning out of words you may not know.

Most Americans only know one language, English. Most of us went through high school and studied Spanish or maybe even French, for 2 or more ...