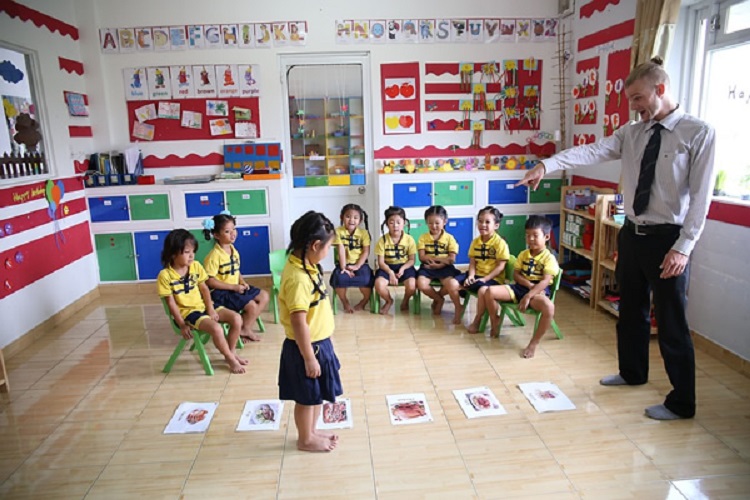 Most Americans only know one language, English. Most of us went through high school and studied Spanish or maybe even French, for 2 or more years. Some of us even studied more during college have as much as 5 or 6 years with a foreign language, but we still couldn’t communicate in the language. On the other hand, in most other countries, people know 2, 3, 4, or even more languages. Also, they know the language well enough to communicate.

Globalization has been helped along extensively by the internet and communication. We can send an email to someone in China just as fast as someone next door. Communication between countries, cultures, and languages has become simplified and very simple. What does this have to do with learning a foreign language?

First of all, many countries in Europe and Asia are much smaller than the U.S. and yet the neighboring country speaks a completely different language. They must learn that language if they want to go their and communicate. America is quite large and most people don’t find it necessary to learn another language. Now that we are becoming more globalized, it is more important that we begin to learn other languages. If I wanted to go to Italy to visit, it would be very difficult for me to get around if I don’t know a word of Italian, especially if I don’t even have a phrasebook or dictionary.

The internet has allowed us to get even closer with other cultures that speak other languages. For those who want to communicate with them, they may have no choice but to learn their language. Or, if someone is in business and is taking a trip abroad, they need to know their language in order to communicate. This is why those who go to school for International Business must take a certain amount of credits in a foreign language.

Learning a foreign language may be necessary for some in their careers and for others, they may just want to learn it for fun or for a trip abroad. If you want to become a world traveler, it is not required that you learn every language of every country you visit, but learning the language of just one country will make visiting that country that much more enjoyable. Have you every come across someone who doesn’t speak English or at least not very well? It was probably frustrating trying to communicate with them. This is what it would be like if you visited a country where they didn’t speak your language.

People often misunderstand what it takes to receive an online education and start making money online. They think that it requires little to no work ...