How to Easily Learn a New Language 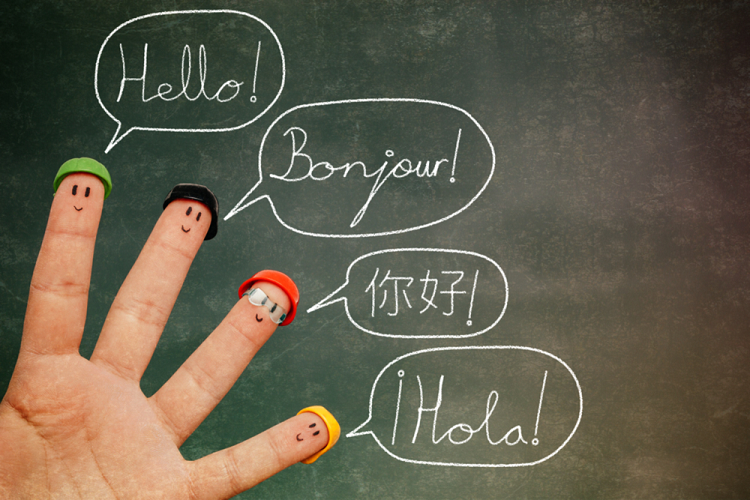 Countless foreign languages are spoken all over the world. Of course, the most commonly spoken language in the United States is English, with 82 per cent of the population speaking English as their native language. English is the common language of business and everyday life. Close behind English as the second most popular language in the United States is Spanish. Approximately 12 per cent of Americans speak Spanish as either their first or second language. However, on the whole, Americans do not speak enough foreign languages. Approximately 370 million people speak English as their native language; whereas, approximately 1.5 billion people all over the globe speak English as a second language. English speakers are focused in the business and tourism industries, so Americans can usually get by. But in an increasingly globalized world, learning to speak a foreign language can take your connections to a higher level.

The benefits of learning a foreign language

There are a lot of advantages to be gained by being able to read and converse in a foreign language, both practical and fun. From a more practical perspective, it is quite important to know how to deal with others in their own language so you can network with people from all over the world. From a more fun perspective, whole new cultural worlds are opened up to you when you learn a foreign language. After all, learning the foreign language that underpins a foreign culture is often the only way to truly experience what it is like to be a part of that culture.

For all those who are getting tired of betting but do not get the return they expected or wanted, or for those who already lost ...